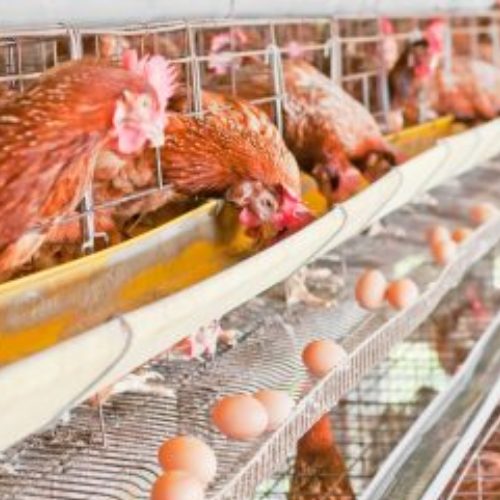 Oils are commonly used as energy sources in laying hen diets, exerting multiple effects such as:   When compared with broiler diets, the amount of oil that is added in laying hen diets is low. This is due to the fact that laying hens find themselves in a unique physiological state and are more likely to suffer from lipid metabolism disorders.

Therefore, the type of oil to be included as well as its appropriate proportion are particularly important for the productive performance, lipid metabolism and egg quality of laying hens.

The lipids found in the egg yolk are mainly derived from dietary oils and therefore these play a crucial role in laying hens’ productive performance and egg quality.

The main types of oils used in laying hen diets are from plant and animal origin. Vegetable oils commonly used in poultry feed are rich in unsaturated fatty acids (UFAs). These are important for the growth and development of laying hens. This is especially true for linolenic acid and linoleic acid, which are essential fatty acids (EFAs).   Linolenic acid deficiency hinders development and reduces production yield, while linoleic acid is deposited directly into the egg yolk and thus increases the weight of the egg through an increase in yolk weight(Kostik et al. , 2015). [register] Some of the most common vegetable oils used in feed are: soybean, rapeseed, palm and flaxseed oil.   Animal oils (mainly triglycerides (TG)) are extracted from animal fat tissue.When included in diets, these fats increase the UFA content of eggs (O’Brien, 2008;  Kralik et al. , 2021). Animal oils which are commonly used in feed mainly include lard, poultry fat, tallow, and fish oil. In general, these oils contain more saturated fatty acids (SFA) than vegetable oils (Wang et al., 2015). The inclusion of oils to laying hen diets has become an effective method for: Read full article here 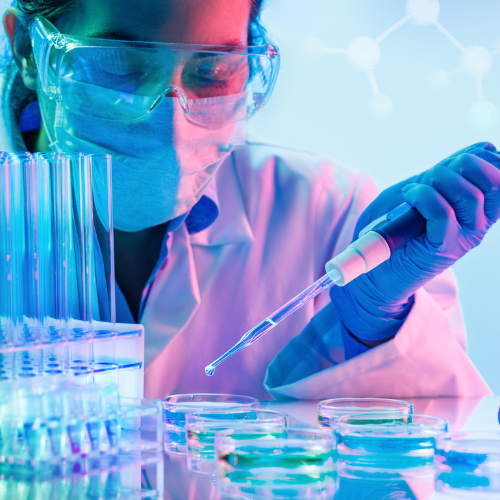 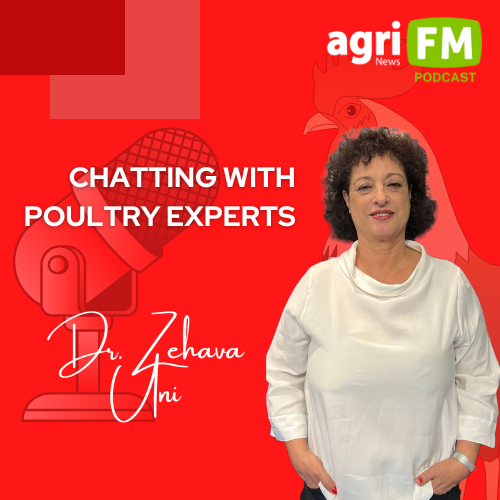 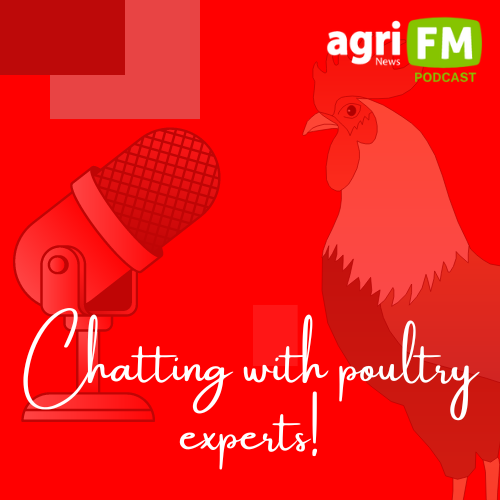 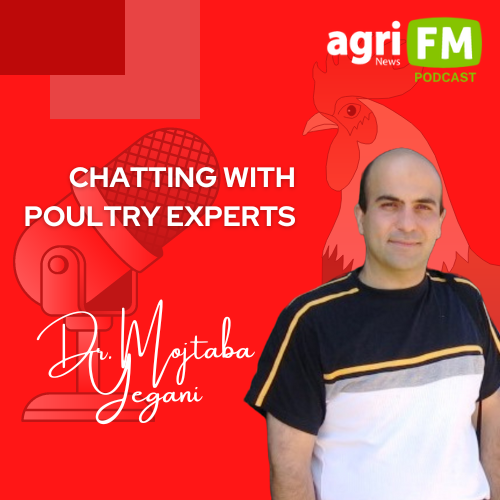 Dr. Mojtaba Yegani: The importance of water as a nutrient