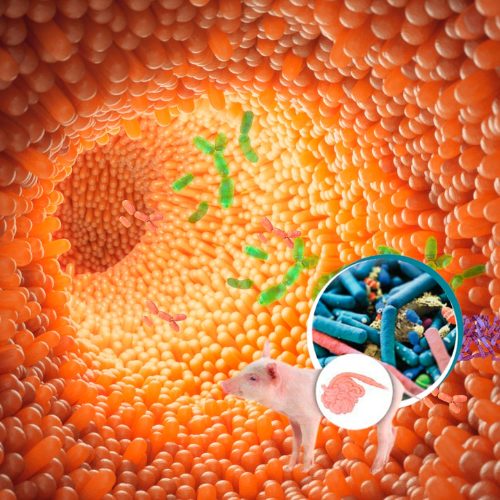 Changes in the piglet’s gut microbiota

With constant changes and the rapid evolution of molecular technologies, the gastrointestinal microbiota of pigs has been studied quite in depth over the last few years. Becoming better known and playing a fundamental role in both animal health and welfare.

Interestingly, the gut of newborns before birth is thought to be devoid of microbes. However,it quickly undergoes a remarkable shift from an essentially germ-free state to an extremely dense microbial population which eventually experiences microbial successions, and establishes a microbial community that is similar to that of adults. Gut microbial composition and the ecological succession of gut microbiota in the first years of life are determined by various complex internal and external factors. For example: All of these play an important role in shaping piglets’ gut microbial community. Understanding the dynamics of pigs’ gut microbiota during the transition to weaning is of great interest, as it influences the overall health and growth performance of pigs.   TRANSITION TO WEANING AND MICROBIOTA COMPOSITION Weaning is an abrupt separation of piglets from the sow, characterized by stressful changes that can contribute to intestinal and immune dysfunctions. Resulting in reductions in both the health status and growth performance of piglets.

[register] While weaning practices vary among pig producers, weaning age on commercial pig farms has been steadily decreasing. Reaching an age of less than 21 days. Overall, piglets are exposed to a number of stressors during the transition to weaning. Amongst which the abrupt change in diet from milk to solid plant-based foods is probably one of the most significant impacts during this stage. The intestinal microbiota of young piglets undergoes a very rapid ecological succession after the induction of several factors during the weaning period. Changes in the composition of resident commensal bacteria during transition periods in the piglet are known as microbial changes or shifts. The weaning period is critical as piglets are exposed to thousands of new bacterial species, which can play an important role in establishing a similar microbiota to that of adults later in life.

The establishment of a beneficial microbiota is important during the weaning stage because piglets still have an immature immune system and rely on milk from sows to prevent colonization and overgrowth of opportunistic pathogens. Therefore, it is necessary to have a better understanding of gut microbial succession during the transition to weaning and  how various factors influence gut microbial changes in piglets. Evaluating how these associate with improved gastrointestinal health, growth performance and welfare of piglets. Read full article here 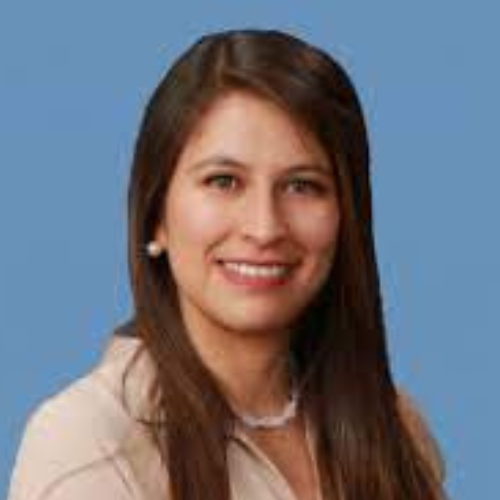 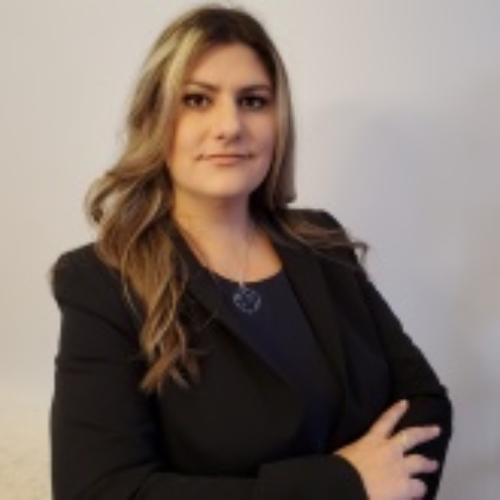 Pig production systems and their potential to reduce environmental impacts