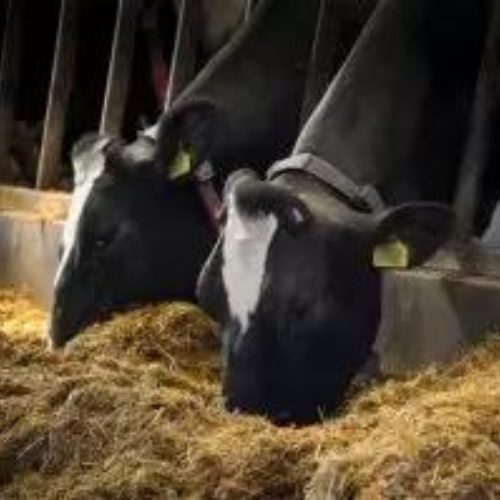 Considering that feed costs contribute up to 60% of production costs within dairy production, improving feed-to-milk efficiency can have a significant impact on dairy profitability . There are several approaches to estimating feed efficiency in dairy cattle. One of these is the estimation of net feed efficiency, called Residual Feed Intake (RFI), and the challenges associated with its use to improve the feeding efficiency of growing heifers and lactating cows. Higher production per cow reduces the number of animals which are needed to produce the same amount of milk. This translates into:

Reducing the use of natural resources

Dairy production requires an initial time and investment of resources for heifer breeding prior to achieving a saleable dairy product.

Even more so, during their typical dry period of 60 days, cows consume feed without contributing to income. In fact, Schutz (2002) estimates that about 23% to 28% of the total dry matter (DM) consumption of the herd is carried out by non-lactating animals. Therefore, there are opportunities to save on feed costs during these non-productive periods. Employing better herd management practices while only keeping those animals which are most efficient.   Estimating feed efficiency in dairy cattle [register]Multiple terms have been used to define feed efficiency in dairy cattle. The simplest of which is GFE, expressed as:

“The relationship between milk production and feed input.”

Total milk is normally standardized to milk components such as solid- or energy-corrected milk production. Alternatively, the efficiency of specific dietary nutrients can also be assessed. For example protein efficacy is calculated as:

GFE (expressed as milk production over feed input) has a strong positive genetic correlation with milk production (Oldenbroek, 1989; Prendiville et al., 2009; Spurlock et al., 2012), which is already a primary goal of genetic improvement.   Revenue over feed cost (ROFC): Another term used to assess and define dairy feed efficiency examines efficiency directly from a profitability standpoint and is known as feed cost income, also called return on feed (ROF). It is calculated as: “The difference between the total revenue earned from the sale of milk during a selected time interval and the feed costs associated with its production.” It is a useful tool to monitor the profitability of dairy producers RFI differs from GFE in that it is designed to estimate the net feed efficiency or metabolic efficiency of the cow… Read full article here 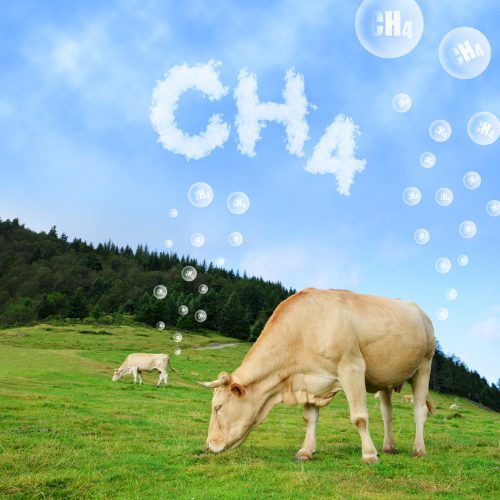 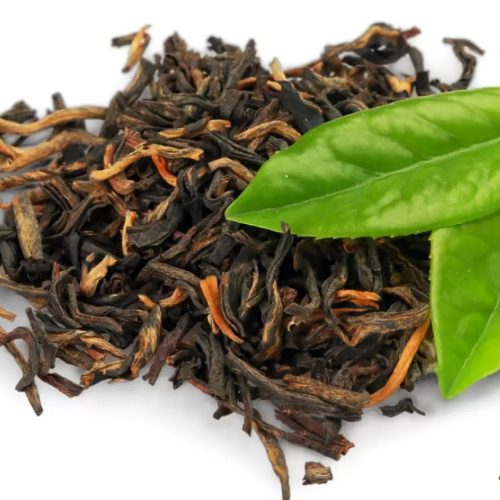